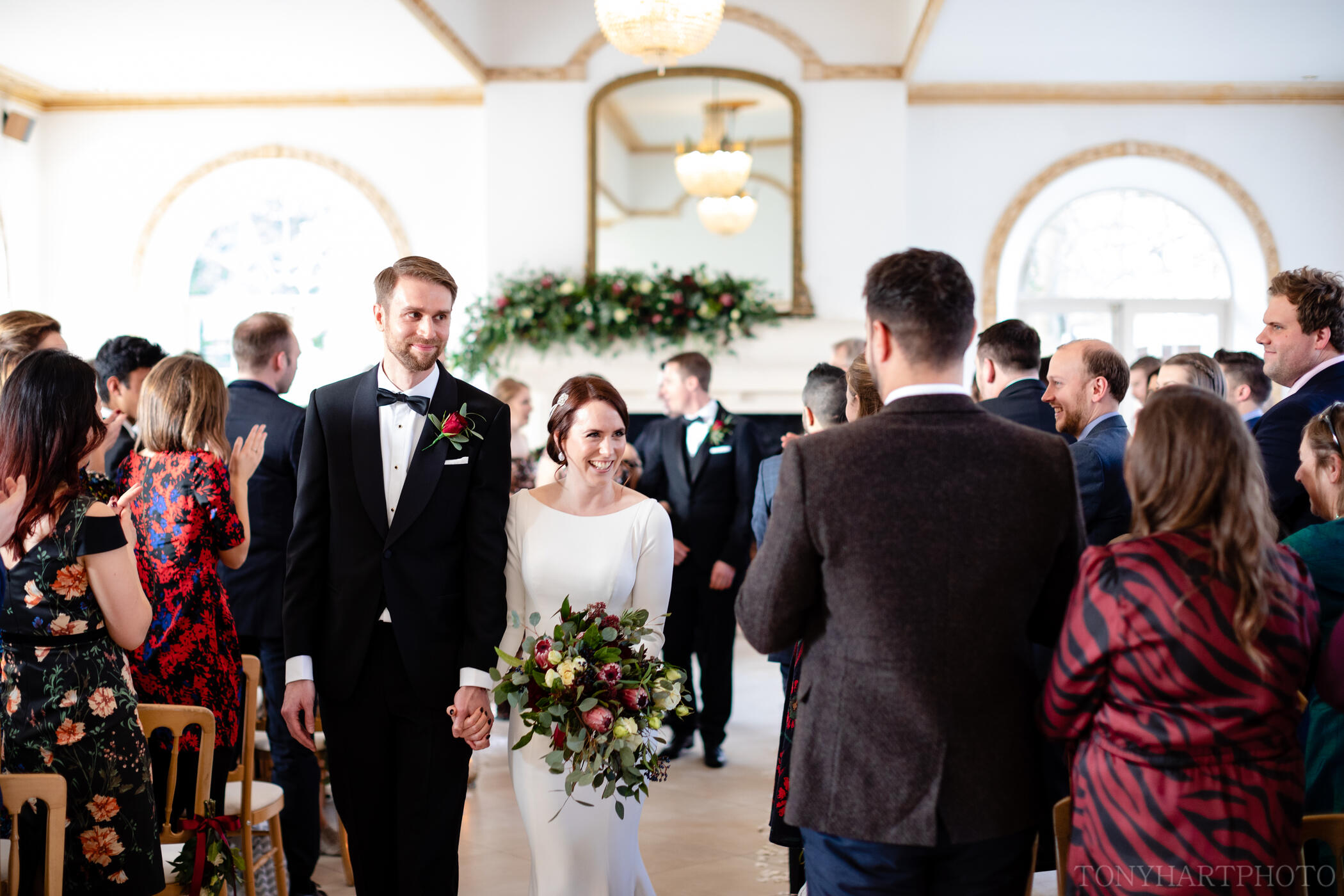 I thoroughly enjoyed everything about photographing Jemima & James’ Northbrook Park wedding in Farnham. Despite being December, the weather was mild and I couldn’t have been shooting for more likeable people.

I’d met up with Jemima & James a couple of weeks earlier for a short engagement shoot and, by the end of their wedding, I felt like I’d come to know two people who were, rather quietly, very impressive indeed. Rarely have I attended a wedding that felt so compassionate and considerate. It’s not that James and Jemima weren’t central – they rightly were – but more that, despite being in the spotlight, this wonderful Bride & Groom were always cognisant and thoughtful of others. Their speeches were utterly ego free, they spoke with heart about those they love and they donated to three worthy charities, on behalf of their guests. It’s a hard to articulate, but I came away with an abiding sense of having spent the day in the company of two extremely admirable people.

I always get excited when I see Northbrook Park wedding photography in the calendar. Northbrook is a tremendous venue with fantastic light. Big windows, bright interiors, an absence of dodgy downlighting: therefore happy photographer!

The whole day took place at Northbrook Park with James & Jemima getting ready round the corner from one another in two seperate cottages. James wore a sharp dinner jacket from Gieves & Hawkes while Jemima blew everyone out of the water in a drop-dead gorgeous Justin Alexander dress. It paired an elegant minimalist front, that was reminiscent of Meghan Markle’s dress, with an breathtaking bejewelled back. It suited her entirely and needless to say looked incroyable. Jemima & James’ day might have fallen in December but it was assuredly not a Christmas wedding. Instead their day had a styled decadence and a hint of Gatsby/Art Deco about it.

Owls in a Wedding Venue

As a photographer it’s hard not to love The Vine Room at Northbrook Park. This was the first Northbrook Park wedding I’ve shot that made use of it, as previous visits have been for weddings with church ceremonies. It’s a marvellous space and was as light and airy in December as some venues feel in June. Following the marriage ceremony, James & Jemima surprised their guests with a visit from some absolutely exquisite owls. Apparently the collective noun for owls is a ‘Parliament’. Let’s just say that these beautiful birds had the House of Commons licked in pretty much every way! They included a magnificent Great Horned Owl and a rather exuberant Barn Owl.

Jemima & James organised their schedule particularly well. With an early ceremony they left themselves with plenty of time to hang out with their guests and enjoy their reception. In the winter we typically have to pack both portraits and group photographs into the reception and while this is always achievable it normally leads to a busier reception. By allocating plenty of time, James & Jemima ensured there was loads of time spare to chat with everyone and get to know the owls!

I could go on at length about the absolute pleasure of Jemima & James’ Northbrook Park wedding photography, but I always think it’s better if I pipe down and let the photographs do the talking. So without further ado here are a selection of my favourites from what was an absolute beaut of a day.

Considering booking me for your own Northbrook Park wedding photography as a result of what you’ve seen? First of all check out my portfolio and consider getting in touch.

Want to see more of my Northbrook Park wedding photography? How about Emily & Mark’s sunny wedding or maybe Dominic & Helen’s day?Fancy a total contrast? Why not check out Anna & Al’s magnificent barn wedding. 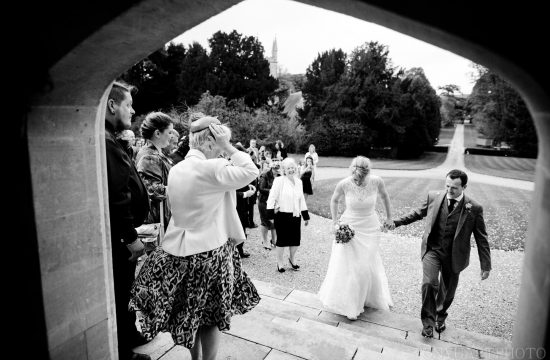 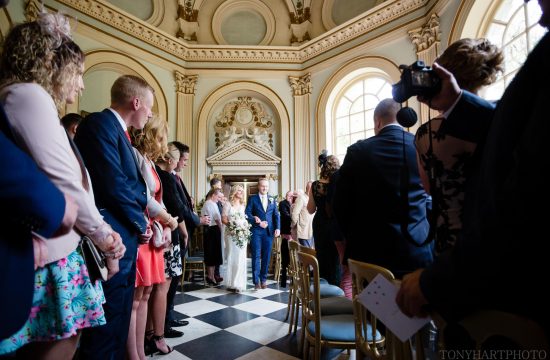 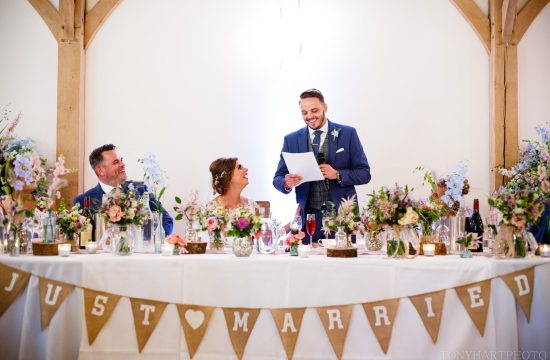 WE'D LOVE TO CHAT WITH YOU OR ANSWER ANY QUESTIONS

“Tony!!! These photos are FABULOUS - thank you for capturing our day so perfectly!!

"The thing that drew me to your photos was that I felt like I knew the personalities in the photos and the stories and the emotions of the moment. And this is what I love most about our photos - you have captured who people are so well through the photos and given us a perfect story of our emotional and fun-filled day."

"Tony these pictures are INSANE. We are so so happy. We had the best day and loved that you were a part of it."

SEE MORE OF MY DOCUMENTARY STYLE